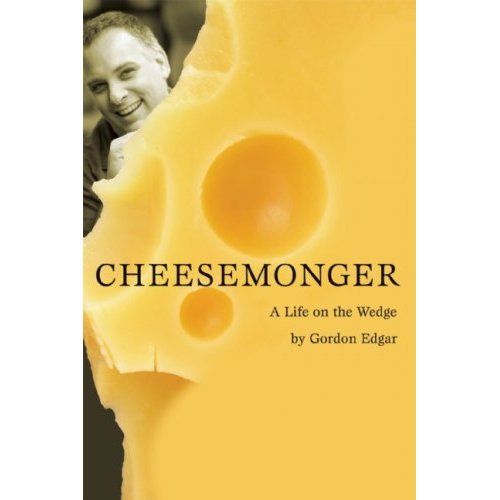 which makes it seem even more tangible.  Sorry - not available for your holiday gift-giving pleasure, but you can currently pre-order it from Amazon, or put a bug in the ear of the buyer at your local independent bookstore. I believe the actual delivery date was moved up to March (rather than April as stated on the website listing.)

Anyway, if you like cheese, and like laughing and learning behind-the-scenes-stuff and goats and dairies and co-ops and things like that (not in that order, except the laughing starts pretty quickly), you could do a lot worse than getting this book.  Also, since I’ve been totally remiss in not mentioning it here (and I’ve heard that the cheese/cycling crossover is a significant demographic), my brother has a website you can find at gordonzola.net.

Now back to your reguarly scheduled bike-geekery.