The heritage of “mixed-terrain” rides has far-reaching roots in the greater San Francisco Bay Area. Logging roads, farm paths, ex-military routes all snake through the hills of this region in various stages of disrepair and recollection. Many of these have been turned into the ubiquitous “Fire Roads” which make up many of the favored routes away from traffic.

Beginning sometime back in the late 70’s, cycling iconoclast Jobst Brandt led folks on what became known as the legendary “Jobst Rides”. These were cross-country and fire road epics which were tackled on “bikes” - before mountain bikes as a genre existed. Flickr and RBW List buddy David E. found this link to a run of about 100 photos from these rides - it’s interesting to see the simple machines they used to deal with such a variety of terrain.  You can almost see the wheels turning in Tom Ritchey’s head as they negotiate the lumps and bumps of the routes. (And you can certainly tell the by the level of exhaustion in the faces of most riders that these weren’t easy little jaunts…) 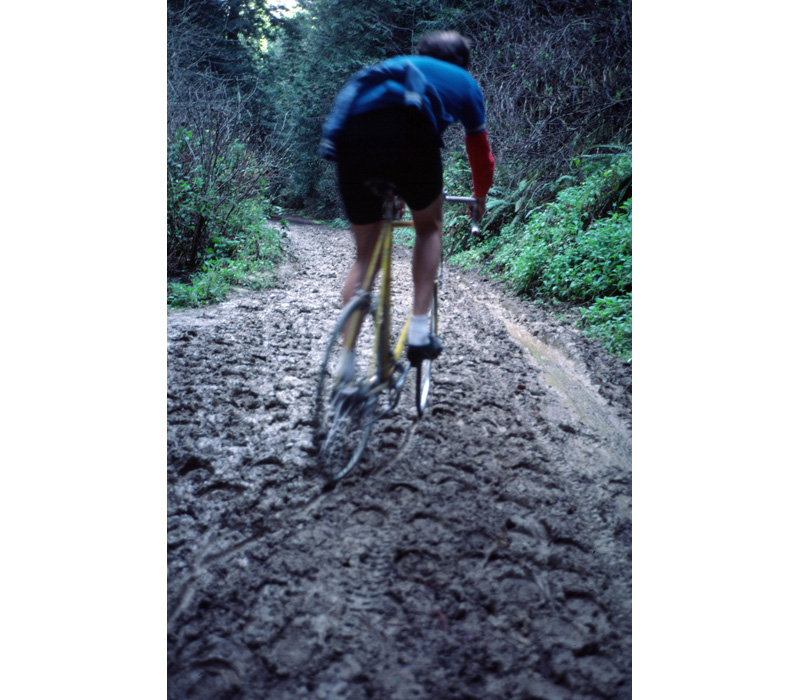